A video that has gone viral online shows an elderly couple doing the Jiggle Jiggle Challenge. The video has over 17 million views.

Unless you’ve been living under a rock, you must have heard the Jiggle Jiggle rap on the internet. From Hollywood celebrities to influencers, everyone is loving this peppy act and posting videos of it on Instagram. Now, a video that has gone wildly viral on social media shows an elderly couple doing the Jiggle Jiggle Challenge. The couple’s video was posted on Instagram and garnered over 17 million views.

The video features Erika Rischko, who is an 82-year-old fitness enthusiast. She had posted the video on her Instagram account on May 8. She presents herself and her husband. They nailed the dance moves like a pro.

The internet loved the viral video. The comments section is full of people enjoying the duo. “Awesome – keep the joy in your heart,” wrote one user. “Won the trend,” another user wrote. 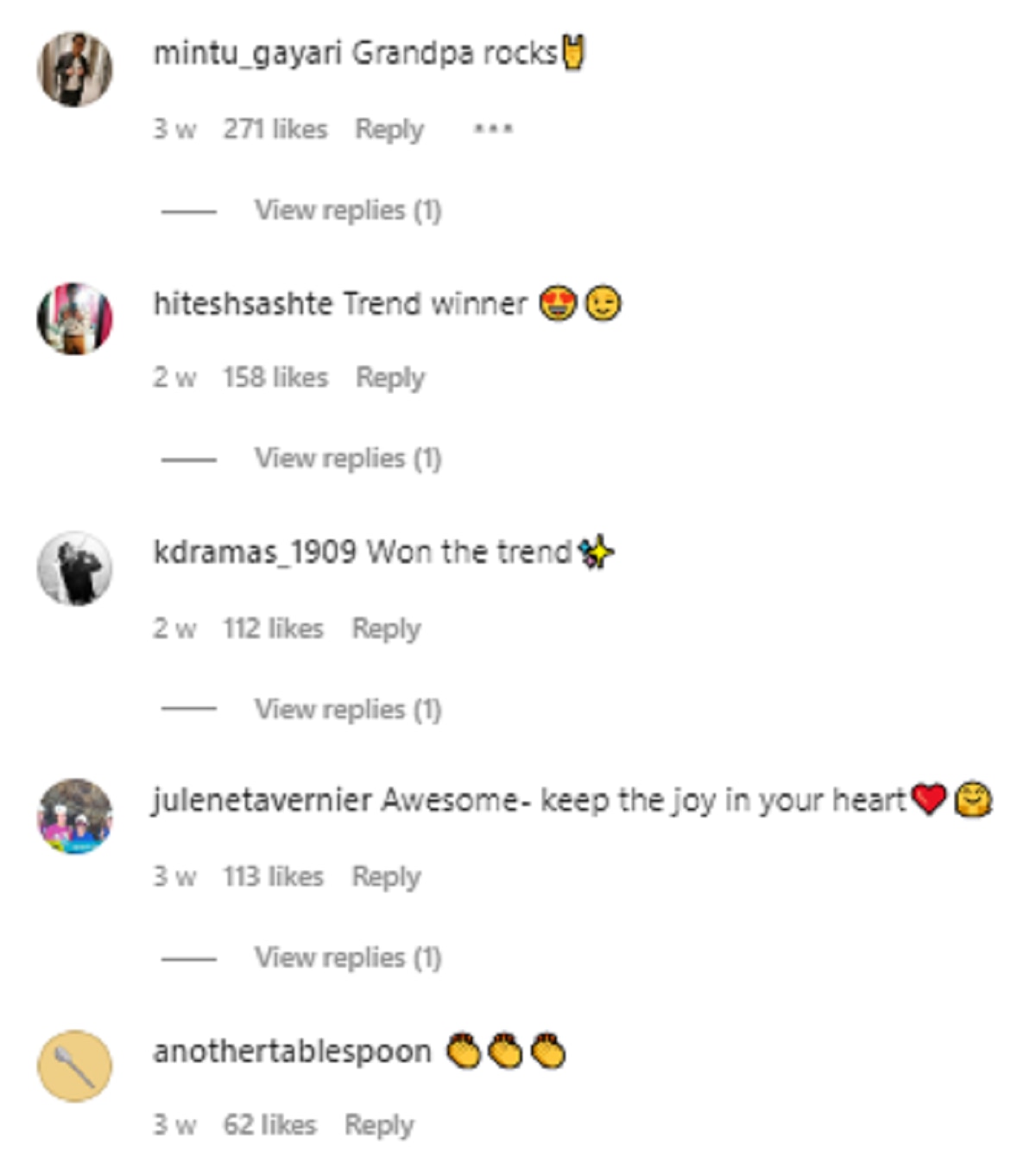 Jiggle Jiggle is a Duke and Jones x Louis rap song that exploded on TikTok and also made its way to other social media platforms.

Did you like the video? Tell us in the comments section below.

Dance Review: From Medieval Poetry to Modern Rock at Bhaskareeyam

DANCE REVIEW: A dazzling dance of life and love