The Georgia Tech cop dance battle that was filmed has since gone viral. The story behind this viral video.

ATLANTA – Sometimes you have to let go and take a step forward. That’s the mindset of this Georgia Tech Police Department officer.

The police department posted a video on Facebook of the officer, identified as Officer Rodriguez, exchanging dance moves with a stranger.

Officer Robert Rodriguez had just completed training when he looked out the window and saw a man dancing on the sidewalk.

“I came back after taking my gear off and it was still there, I said, okay let’s do it this time,” Rodriguez said.

The officer showed the man his moves and the competition began. A fellow officer filmed the entire dance battle without either of the dancers knowing.

“Everything is fun, makes people smile, that’s all I care about,” said Officer Rodriguez.

Agent Rodriguez is part of the community engagement team. He says it’s been a tough year for law enforcement, and while he hasn’t made any plans to show off his dancing skills, it’s important the community sees the person behind the badge.

“People only see our human side. We like to have fun and dance because we’re just people,” Rodriguez said.

Officer Rodriguez can protect and serve now, but as a kid he wanted to be an artist.

“I grew up watching Michael Jackson, Usher, Chris Brown, that’s what I thought I would do for a living. I spent many hours dancing,” Rodriguez said. 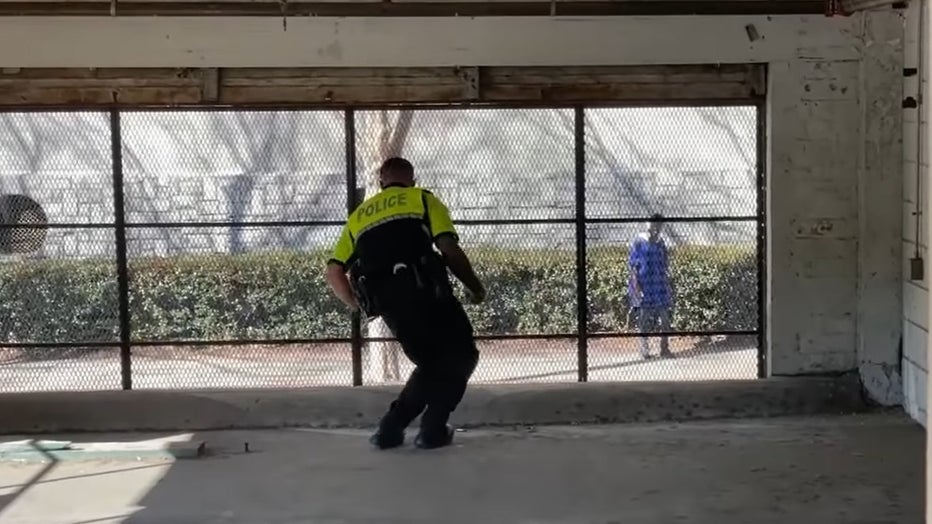 He says he didn’t get the stranger’s name from across the window. When the dancing stopped, they just waved and went their separate ways.

“I would love to know who it is. If I could find out who it was, maybe we would have an official dance battle,” Rodriguez said. 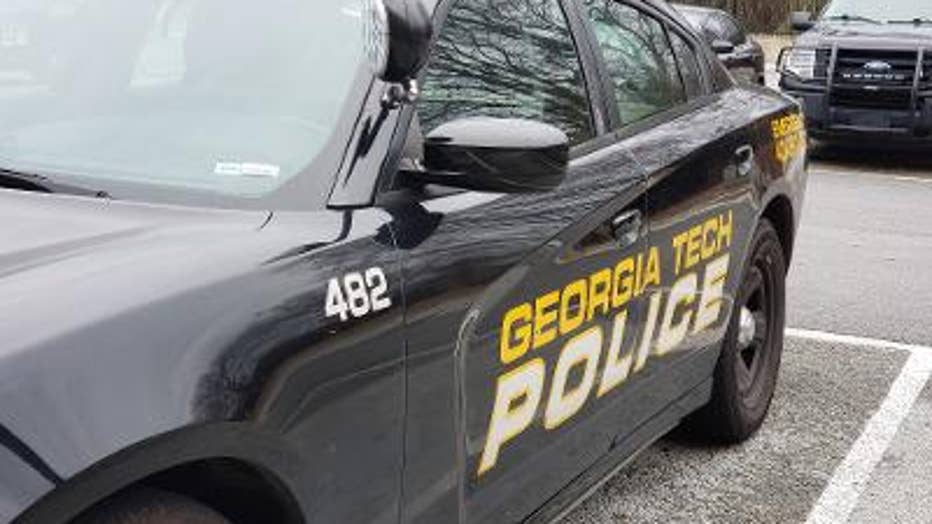 Download the FOX 5 Atlanta app for the latest news and weather alerts.